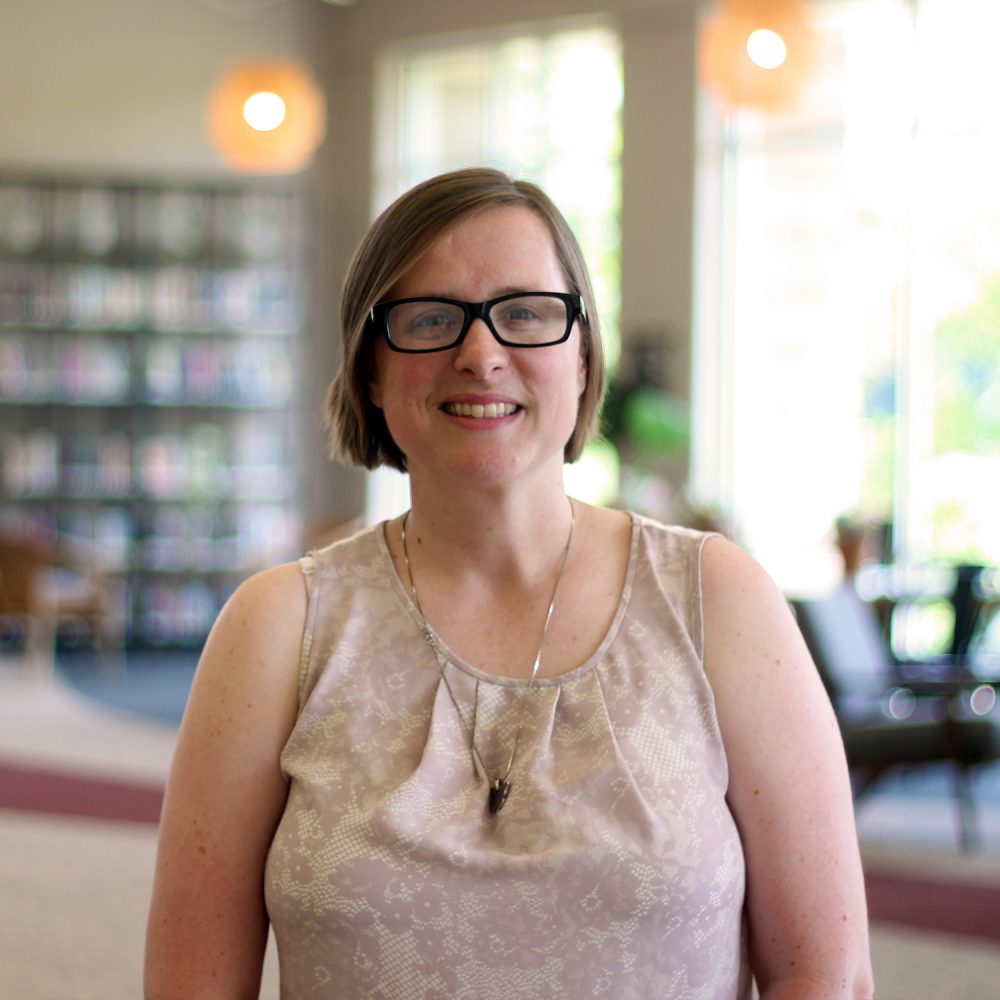 Amanda has been a wife since October 1998 to a former Marine (reserve) and Navy serviceman. Amanda’s husband (John) served in the Marine Reserves for two years before they were married and then transferred over to the Navy where he served for 11 plus years. Amanda is a mother to four wonderful children. Dacian (stepson/bonus-son) (1995) was 2 1/2 when Amanda married John and he has blossomed and grown into a wonderful Marine who now serves in California. Brianna (daughter) (1999) is a junior at Cornerstone University and is studying social work while she interns with Bethany Christian Services in Grand Rapids. Reagan (daughter) (2001) is our artist and sees the world in the eyes of “how can I add to this to make it more beautiful”. Colin (son) (2004) is our lover of anything athletic, but has a real passion for basketball. Amanda’s family is the reason why she loves what she does as she feels called to work with kids and their families to partner with God in his work for his Kingdom.