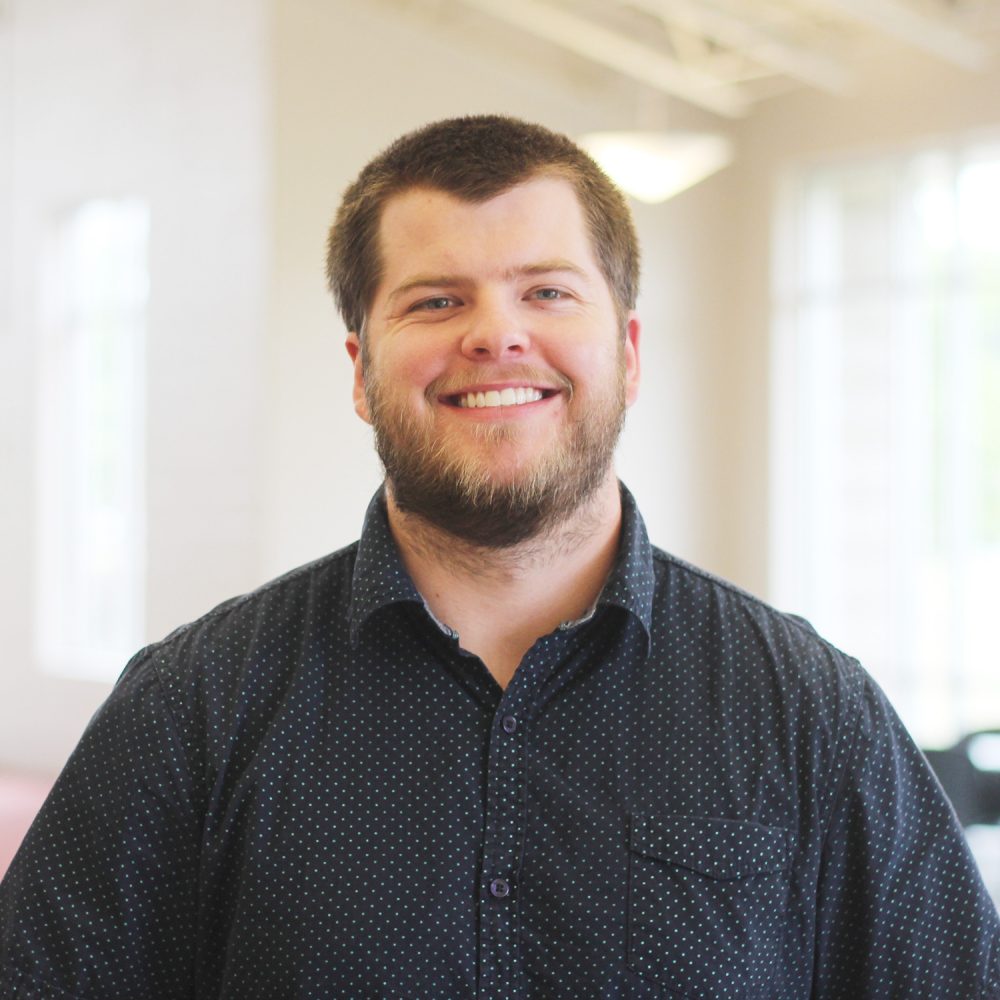 Jacob can complete a Rubix cube in under a minute.

Jacob struggles to come up with more than two fun facts about himself.

Jacob was born and raised right here in Richland, MI and attended Gull Lake High School. After many prayers asking for God’s guidance, Jacob was called to go into Youth Ministry during his Freshman year of college. He transferred from KVCC and attended Oklahoma Christian University with his brother and sister. It was there where he earned his Bachelor’s degree in Youth Ministry, but more importantly met his wife Shelby! Jacob and Shelby have been married since October 2016. Jacob is a big fan of the Michigan State Spartans and an even bigger fan of Jesus Christ. He loves using the gifts God has given him to encourage and strengthen students, leaders, and parents.