Some people believe that the city of Ephesus can teach us more about the church of Jesus Christ than any other city. Paul wrote his letter to the church in Ephesus (modern day Turkey) which he had founded on his second missionary journey. Ephesus was a port city that was known for its wealth, influence, size, and power. It was a cultural center and a city known for the worship of different gods and the spread of cultural ideas. When Paul wrote his letter to the Ephesian churches, he was reminding them that in a culture that is hostile to the church of Christ, that they should always remember their foundations and the power of the gospel. For the church today, in equally hostile territory, Ephesians is a catalyzing reminder that our hope is only found in Jesus, that He has chosen us, and that the church is the primary means that God works through spreading His message of redemption. Paul reminded the Ephesians and he reminds us that the primary way thatJesus moves in the world is when we embrace Christ within ourselves to pour Him out on others.
‍ 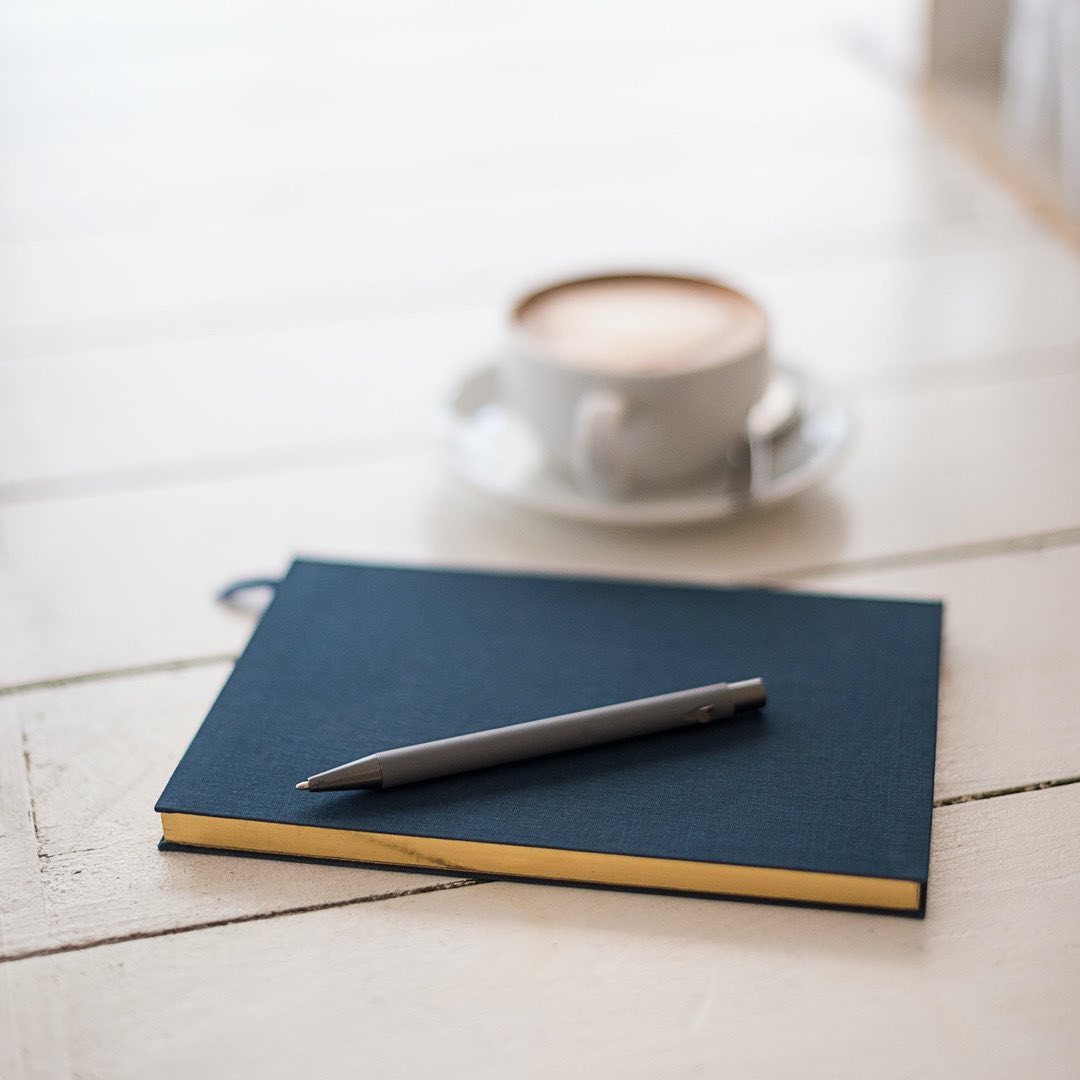